PROUD TO BE A MAKAUTIAN

MAKAUT: A Home Away From Home 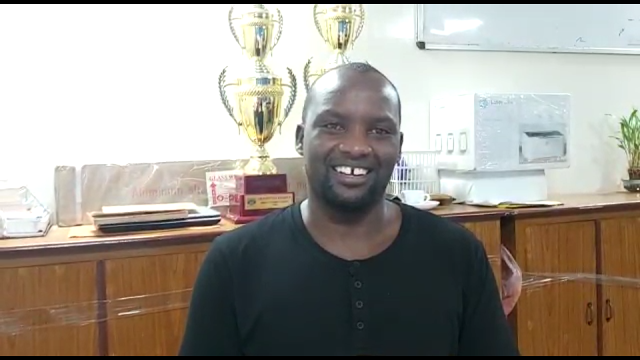 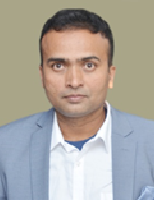 Assistant Registrar Mr. Anup Mukherjee interacted with Vincent Kiplemo from Kenya, who recently completed his M.Tech in Computer Science and Engineering(CSE) from Maulana Abul Kalam Azad University of Technology, West Bengal. He was full of praise for MAKAUT. He joined the department of CSE in August 2018. There he came in contact with various faculties,
academicians and other staffs, who helped him a lot in his academics. He sincerely thanked all as he has gained a lot from each one of them. He also said that he wants to implement the knowledge he gained from India in his own country to further improve the infrastructure there. He was encouraged to come to India as the country is a top destination for the people who want to study engineering and technology. He sited the examples of Sundar Pichai and Satya Nadella, who being Indians are heading international organizations of utmost importance. He also spoke about Indians in Kenya. At present there are 8 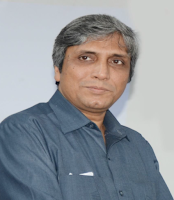 Indian Members of  Kenyan Parliament. Most of the manufacturing sectors in Kenya are managed by Indians.

He also expressed his sincere gratitude to the Hon'ble Vice Chancellor and all the administrators of MAKAUT for making his journey smooth.

During his stay in India he became acquainted with biriyani and rashagolla, which he liked a lot. He also visited places like Victoria Memorial and Indian Museum. He also said that he would love to visit Darjeeling and Goa in future.  He spoke very high of  Indians for their welcoming, ever-smiling and helpful nature.

Finally he delightfully said that he was proud to be a MAKAUTIAN.

For more information about the University please visit: https://www.makautwb.ac.in/
Notice